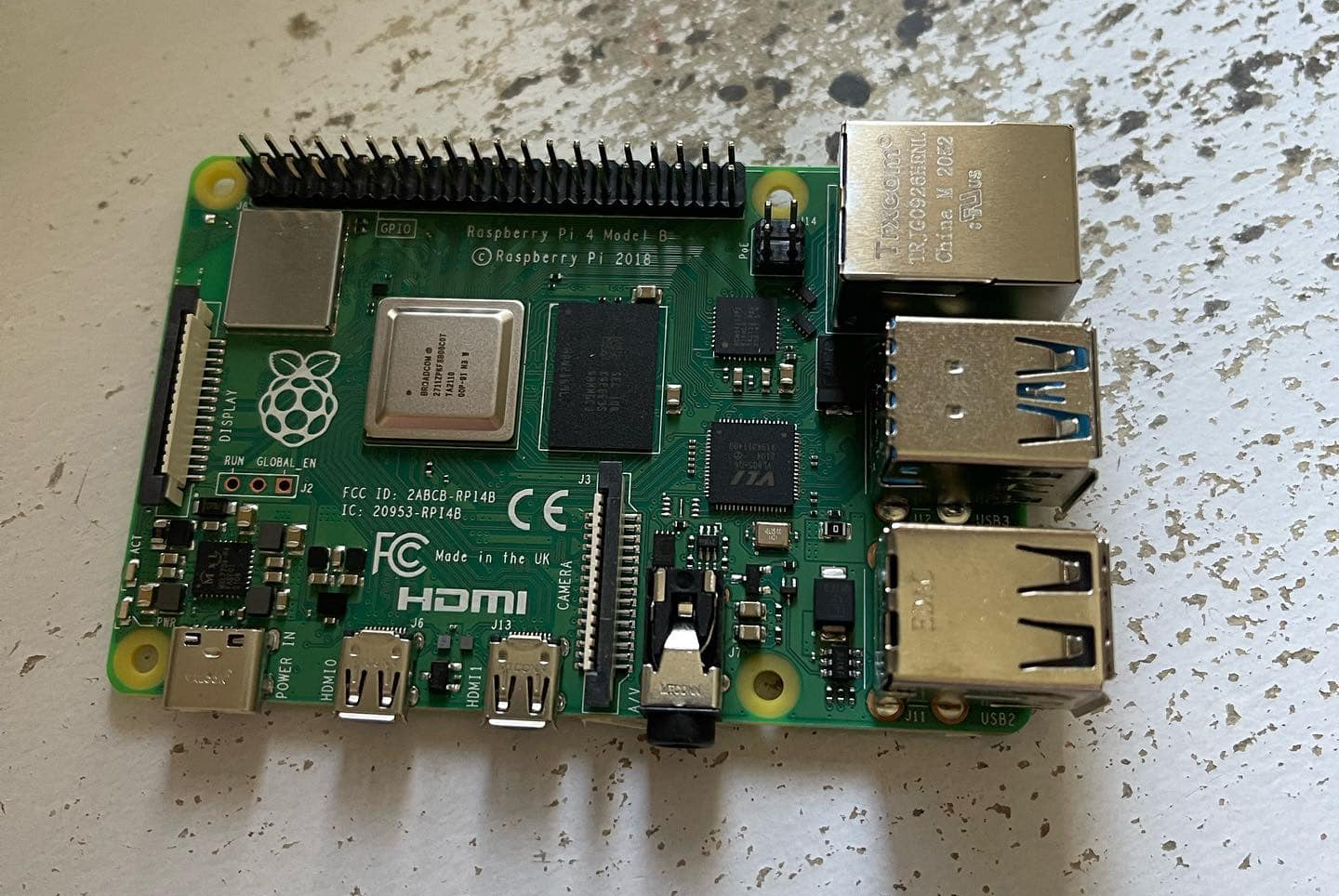 Amanda Balltrip learned how to build this computer herself, which will run SoundJack low-latency technology to allow her to host virtual music lessons with no lags or delays. The owner of Balltrip Voice Studio received a SPEDA mini-grant to purchase the equipment needed to implement the technology in her business.

Editor’s note: This is the third in a four-part series highlighting the 2022 recipients of SPEDA’s Mini-Grant program. The program awards four $2,500 grants to businesses that aspire to innovate and grow.

When the going got tough for businesses trying to figure out how to operate virtually during the height of the COVID-19 pandemic, it got tougher for businesses like Balltrip Voice Studio.

Imagine owning a studio focused on teaching people how to harmonize — matching instruments with voices in perfect time to create beautiful music they can share with the world. Now imagine having to do it on Zoom. With a delay.

“When everything shut down, a lot of people decided to take a break from lessons,” said Amanda Balltrip, the studio’s founder and voice instructor. “Which I understand, because being in person is a different feeling from working virtually. You don’t get that same feeling as if you’re in the room and you can listen and speak at the same time. I think a lot of people did not have the bandwidth emotionally to deal with it. And sometimes, I didn’t either.”

Still, Balltrip — a classically trained soprano who started her business in Somerset in 2015 — plowed forward.

“It was a godsend on the other hand,” she said. “From my own perspective, I would find I was becoming screen fatigued. But then I would get into the lesson, and that’s really at the core of why I do what I do — the connection to people, the connection to the music, and the healing aspect of singing. There’s a major healing component of singing for the mind, the body and the spirit, I believe. And that is what made it worth it, even if it was on Zoom.”

Balltrip had heard about low-latency systems like SoundJack — software that makes it possible to speak, sing and create music at a distance in rhythm without lag or delay — but there were two major barriers to using it: the cost and the learning curve. “And as teachers, we already had a big learning curve because we had to move everything online so quickly,” she said.

But then she learned about the Somerset-Pulaski Economic Development Authority (SPEDA) mini-grant program. Suddenly, she could eliminate a barrier.

“Before the grant was on my radar, all I saw were dollar signs,” she said. “I thought, ‘I can’t afford that so I’m not going to waste my time and energy on it.’ So (the mini-grant) really gave me the motivation to sit down, crunch the numbers, figure out why this was attractive to me, what it would provide and what kind of planning I would need to put in place to be able to do it.”

While the software is free, there are many necessary equipment add-ons that make it function — microphones, plugs, routers and a computer. While you can purchase a prefabricated computer that only runs the software, you can also learn how to build one yourself, which Balltrip proposed doing in her mini-grant application. Students who want to use this technology will have to purchase it or have it provided to them, so to be the most cost-effective, being able to build it will be a bonus for her students, Balltrip said.

She is well on her way. In October with the help of a mentor, she finished building her Raspberry Pi computer, which will process the software. Balltrip’s goal is to be able to use this with her virtual students in January 2023. She continues to offer in-person instruction at her studio in downtown Somerset.

Improving her distance learning capabilities will allow Balltrip to expand her business across the nation and world, as she’ll be able to serve students from anywhere as if they were sitting right next to her. In addition to her voice studio, Balltrip — who has a master’s degree in vocal performance from the University of Kentucky — also serves as an adjunct professor at the University of the Cumberlands, an instructor with the Kentucky Center’s Governor’s School for the Arts, and a music director for Flashback Theater and Lake Cumberland Children’s Theatre.

She said she is grateful to SPEDA for valuing artists and creatives as a viable and important part of the economic ecosystem. The mini-grant program was accessible and met her where she was as a business owner, Balltrip said, and that is invaluable.

“I have students who have expressed to me that they have heard, ‘Oh well, you can’t go into the arts because you’re not going to make money. You can’t be a singer because you’re not going to make money,’” Balltrip said. “This is the message that some of us have grown up with, and I’m still hearing it today. And it’s not true. It is different. It is hard. You are constantly working and you have multiple projects and multiple challenges to overcome, but you can do it and it is worth it and it’s important and it’s viable. Having arts in our community is a sign of a prospering community. A sign of a healthy community. So I am very grateful that SPEDA mirrors that and honors that.”