In a fitting tribute to the purpose of the land on which they stood, representatives of the Somerset-Pulaski Economic Development Authority (SPEDA), the City of Somerset and title sponsor First & Farmers National Bank broke ground Wednesday — the eve of Veterans Day — for Somerset’s Veterans Memorial Park.

A first-of-its-kind space dedicated to honoring local veterans and their service to their country, the park is located at the corner of Oak and Main streets downtown and is a partnership between the City of Somerset and SPEDA. Work on the park is expected to be completed in spring 2022 with a public ceremony and dedication planned at that time.

The city owns the property, has paid demolition costs to remove the ailing housing units once located there, and will maintain the park once it is complete. SPEDA is raising money for construction costs through its 501(c)3 non-profit organization, the SPEDA Community Foundation.

First & Farmers has committed to being the title sponsor of the park, but other opportunities are available — including engraved bricks and trees and benches with placards that individuals or businesses can purchase in honor of a loved one. SPEDA President and CEO Chris Girdler said the organization welcomes donations of all kinds, large or small, and appreciates the overwhelming support the community has shown so far.

“The city’s work created a blank slate for us to come in and raise the money to build a welcoming, inviting and functional space that honors our war heroes,” Girdler said. “We’ve had incredible fundraising success so far. First & Farmers National Bank’s commitment advances this project to the next level and we are so grateful for their support to help get it to the finish line. ”

The veterans’ park was announced last year during a Whiskey & War Stories luncheon honoring the founders of Horse Soldier Bourbon, the community’s first bourbon distillery. Money generated from luncheon ticket sales went toward the effort, in addition to funds raised during an auction at an accompanying private event. Since that time, the SPEDA Community Foundation has raised money for the project in a number of ways, including a 22-Push-Up Challenge that raised awareness about veteran suicide rates. Participants were challenged to do 22 push-ups every day for 22 days and contribute $22 to the veterans’ park fund.

Girdler said the park’s significance is three-fold — not only will it honor local veterans, but it will beautify downtown and help with persistent drainage challenges by creating a stormwater retention system beneath the park.

The park’s star attraction, as shown in detailed architectural renderings, will be a military tank set atop a platform adorned with the words “United We Stand,” emblems from all branches of military service as well as the First & Farmers logo. The park’s other features include a reflection area with a Gold Star Families Memorial Monument, and structures that pay tribute to local veterans who achieved success through their service.

Girdler praised First & Farmers for its dedication to supporting veterans and American values through this sponsorship.

“First & Farmers will be showcased in a classy and non-commercial way through the park’s design, which speaks volumes about their commitment to lifting up our servicemen and women and beautifying downtown Somerset,” Girdler said. “I commend the board of directors for their wholehearted support of this effort and the servant leadership they display day in and day out in our community.”

“First & Farmers National Bank is proud to be the title sponsor for the Veterans Memorial Park,” Pugh said. “We believe that it is vitally important for every generation to have a place to go and reflect on the lives that were lost and to honor the heroes that continue to serve valiantly to defend our nation. We are indebted to our military and are humbled that Chris Girdler and the SPEDA board offered this opportunity to show our respect.”

Judge John G. Prather Jr. is a member of the First & Farmers National Bank board of directors. Following college, he was commissioned as an officer in the U.S. Air Force and served as an OSI Special Agent. Prather shared his thoughts on the bank’s privilege to honor Pulaski County’s local veterans.

“Though not the only community contributor to the ranks of military personnel, First & Farmers National Bank and its local predecessors, First National Bank and Farmers National Bank, the bank’s depositors and its employee family together have a history of substantial participation,” Prather said. “Its history includes friends and family in the Spanish American War, World War I, World War II, Korea, Vietnam, the Gulf War, Iraq, and Afghanistan, and I am confident that when our country calls in the future, folks with ties to this bank and this community will again step forward to serve. We are pleased to honor all our veterans and their families.”

Somerset Mayor Alan Keck said he is excited to see the project progressing so quickly and believes the park will provide significant enhancement to the quality of life downtown.

“Being able to make this small corner of Somerset beautiful and functional is great in-and-of-itself, but what a wonderful opportunity we’ve been given to enhance it even more with a park dedicated to those who have sacrificed so much for their country,” Keck said. “SPEDA has worked tirelessly to make this space meaningful for our veterans and war heroes and I am grateful for First & Farmers and every person, business and organization that has contributed so far to the effort.”

Pulaski County Judge-Executive Steve Kelley said he is proud to be a part of such a wonderful project.

“Designating a memorial park for our veterans and their loved ones is something long overdue here,” Kelley said. “We owe so much gratitude to the ones who sacrificed so much for our freedoms here in this great country. A special thank you to all those who are sponsoring this project, and to SPEDA for coordinating the efforts to make this a reality.” 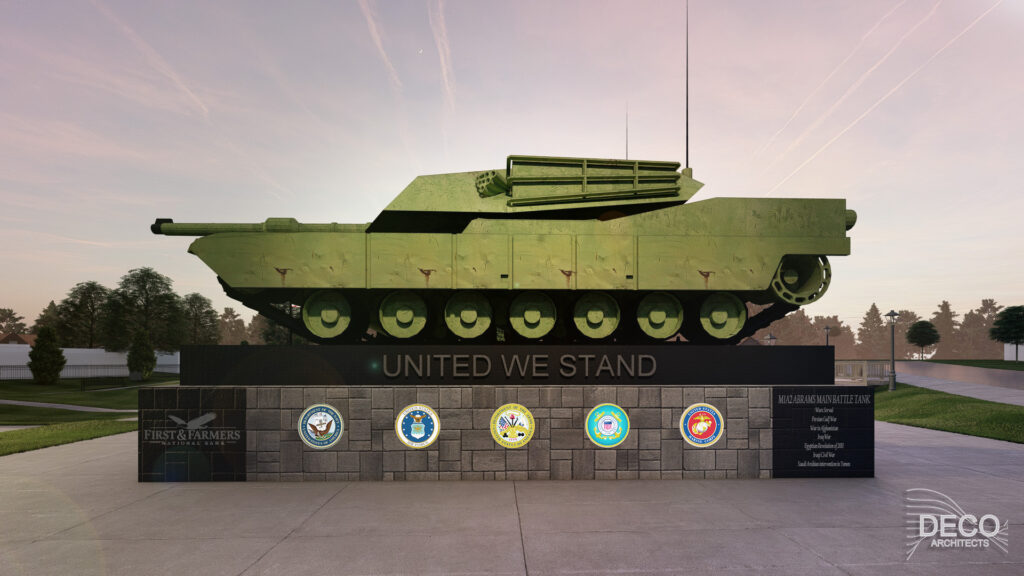 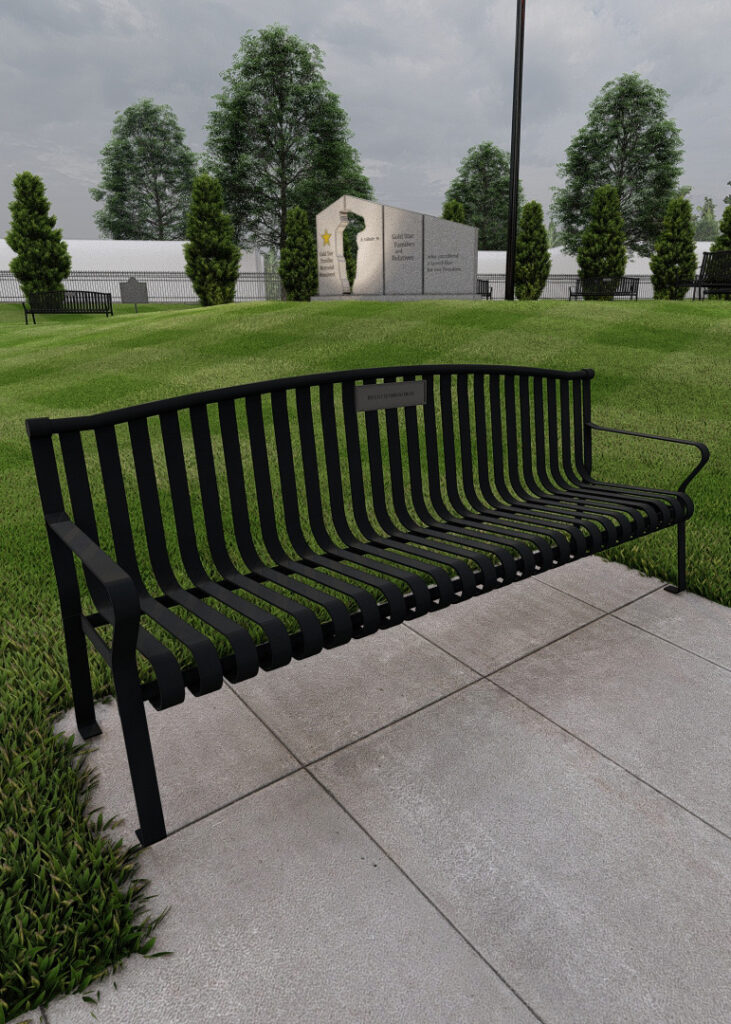