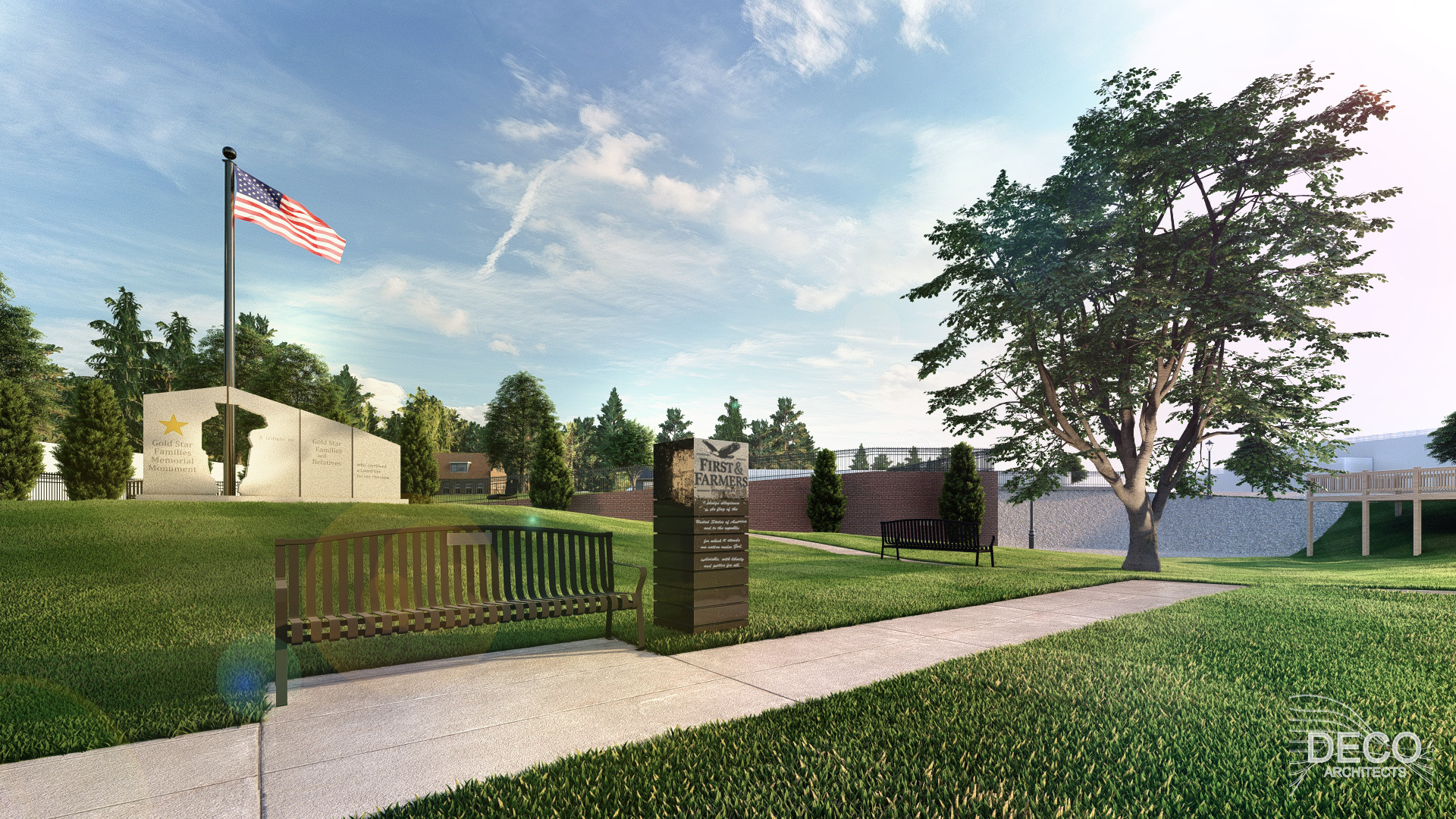 The Somerset-Pulaski Economic Development Authority (SPEDA) announces a new level of giving for its Somerset Veterans Memorial Park — a Veterans Wall of Honor that will list names of local war heroes and service members.

With a look similar to the Vietnam Traveling Memorial Wall, the installment will be constructed along the concrete wall outside the Kentucky Utilities office, facing the park. Anyone who would like to include the name of a family member or loved one who has served in the military can do so for a $100 donation.

SPEDA President & CEO Chris Girdler said that while SPEDA welcomes donations of any size to the park, offering a $100 giving level that allows residents to publicly honor a serviceman or woman is important to the organization.

“We have always discussed having a memorial wall, but wanted to start our fundraising campaign with higher giving opportunities so we can plan some of the larger areas of the park,” Girdler said. “We are so grateful for the way our community has supported this endeavor, including First & Farmers National Bank’s title sponsorship and the many people who have already purchased bricks, trees and benches in honor of loved ones. Now we’re ready to roll out this new opportunity, a memorial wall that will be a wonderful addition to a beautiful park design.”

A first-of-its-kind effort in downtown Somerset dedicated to honoring local veterans and their service to their country, Veterans Memorial Park is located at the corner of Oak and Main streets and is a partnership between the City of Somerset and SPEDA. Construction is expected to begin in spring with a public ceremony and dedication planned at that time.

The park was announced last year during a Whiskey & War Stories luncheon honoring the founders of Horse Soldier Bourbon, the community’s first bourbon distillery. Money generated from luncheon ticket sales went toward the effort, in addition to funds raised during an auction at an accompanying private event. Since that time, the SPEDA Community Foundation has raised money for the project in a number of ways, including a 22-Push-Up Challenge that raised more than $7,000 in $22 donations and heightened awareness about veteran suicide rates.

Girdler said the park’s significance is three-fold — not only will it honor local veterans, but it will beautify downtown and help with persistent drainage challenges by creating a stormwater retention system beneath the park.

The park’s star attraction, as shown in detailed architectural renderings, will be a military tank set atop a platform adorned with the words “United We Stand,” emblems from all branches of military service as well as the First & Farmers logo. The park’s other features include a reflection area with a Gold Star Families Memorial Monument, and structures that pay tribute to local veterans who achieved success through their service.

In addition to the Veterans Wall of Honor, other preset giving levels are available to anyone who would like to honor a serviceman or woman at the park. Those options include: 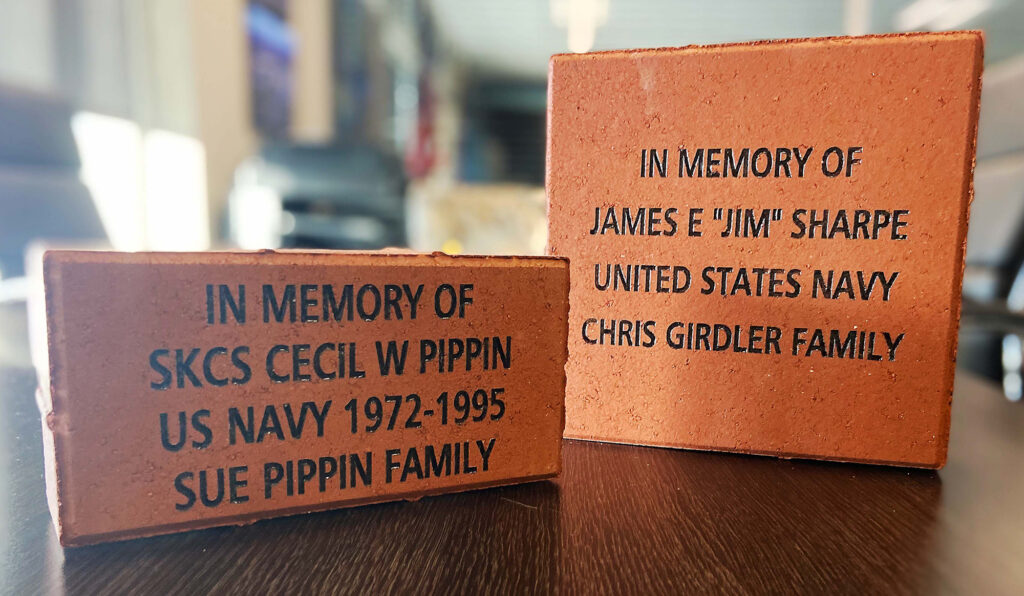 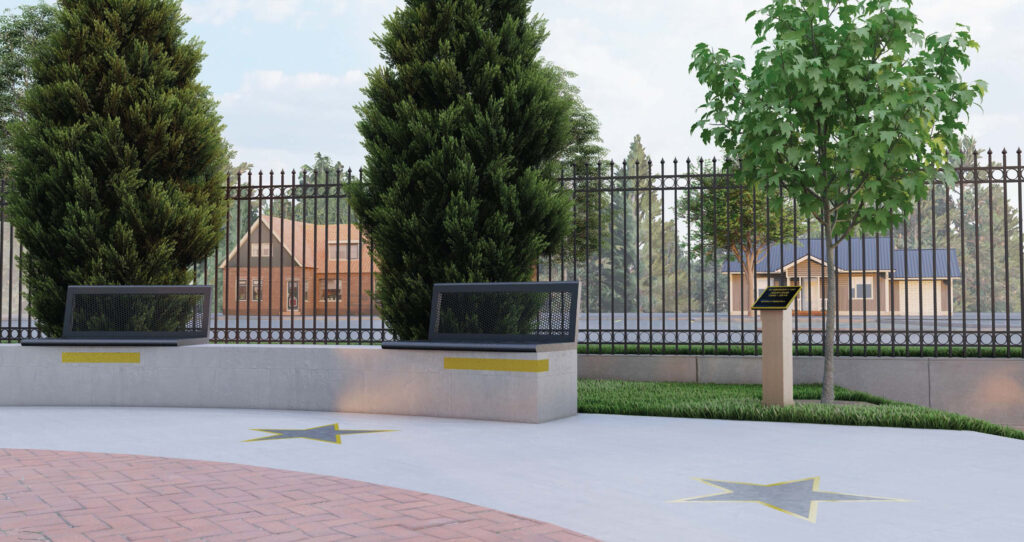 Trees will be planted throughout the park with accompanying placards, which will display the name of the sponsor or honor a loved one of the sponsor’s choice. These are available for $5,000. 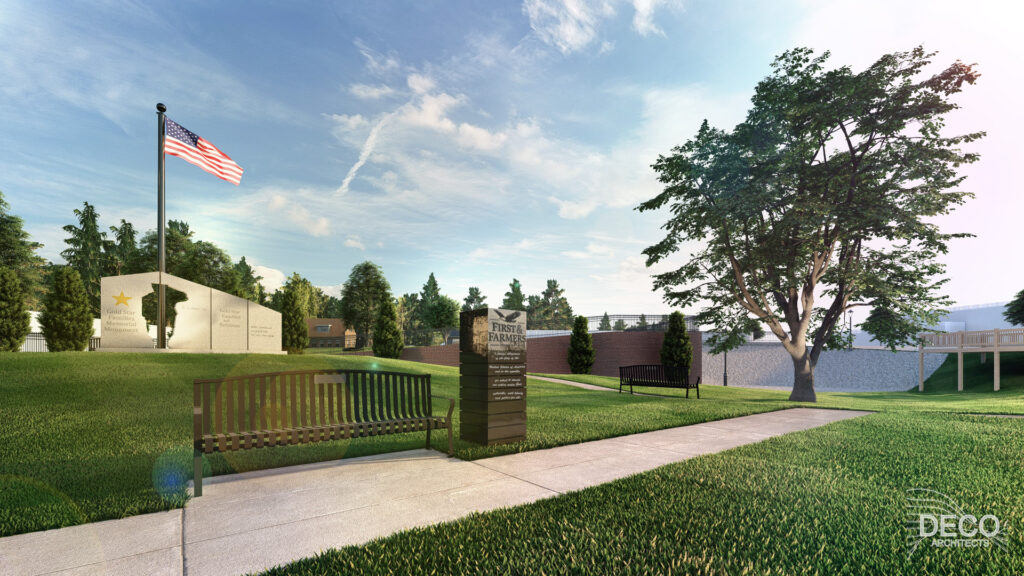 Sponsor a place for visitors to sit as they’re enjoying the park. Benches will include matching placards including the name of the sponsor, or in honor/memory of a loved one of the sponsor’s choice. These are available for $10,000.

Girdler encouraged anyone interested in hearing more about the Veterans Wall of Honor or the other preset options to reach out to him directly at chris@speda.org or (606) 425-5409. He is also available to speak about the park project to groups and organizations in the community.

To purchase a brick, tree or bench, include a name on the Veterans Wall of Honor, or to make a financial contribution, visit https://somersetkyleads.com/speda-community-foundation/, scroll to the bottom and click “Become a Sponsor.”